Susanna and the Elders oil on canvas 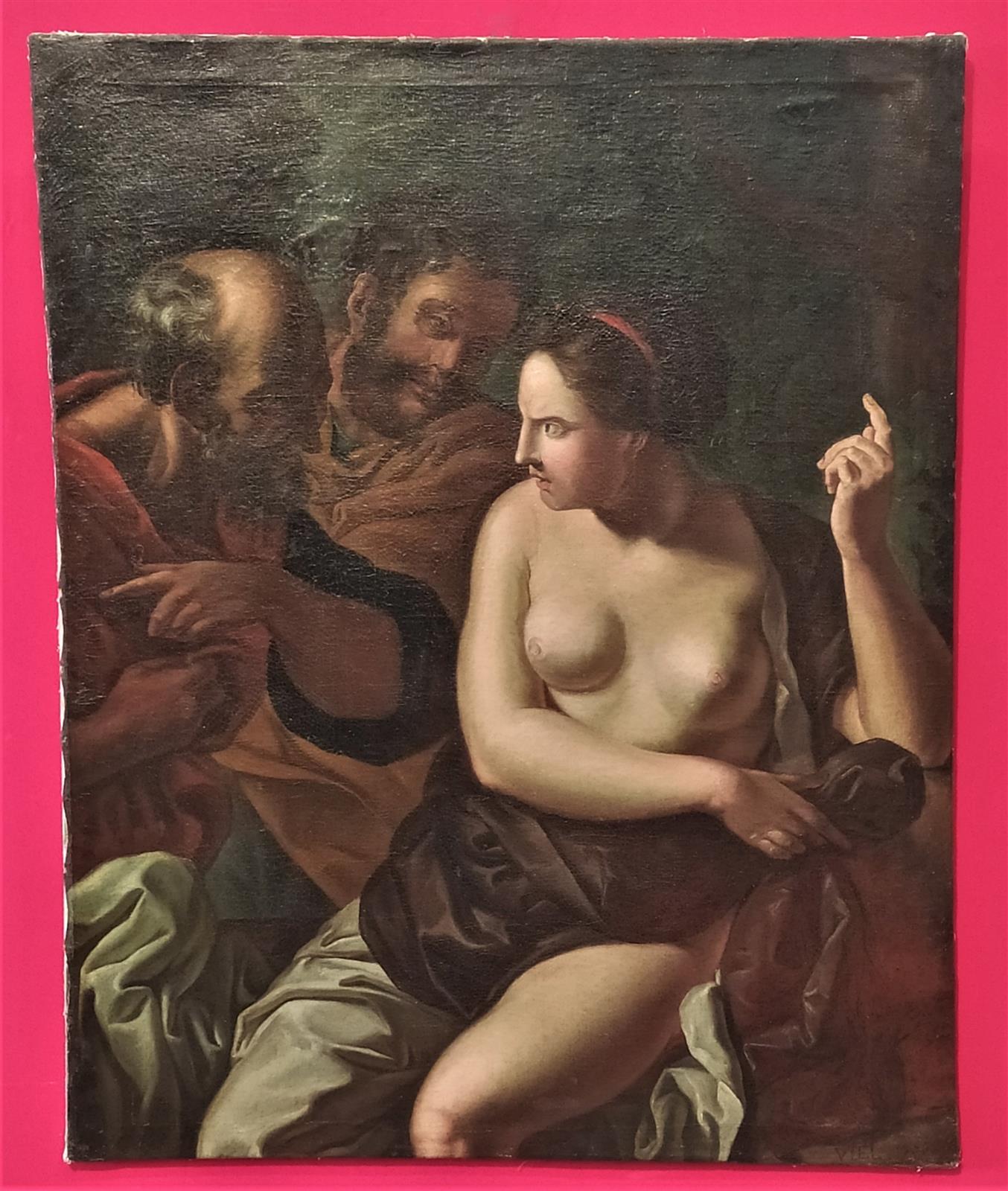 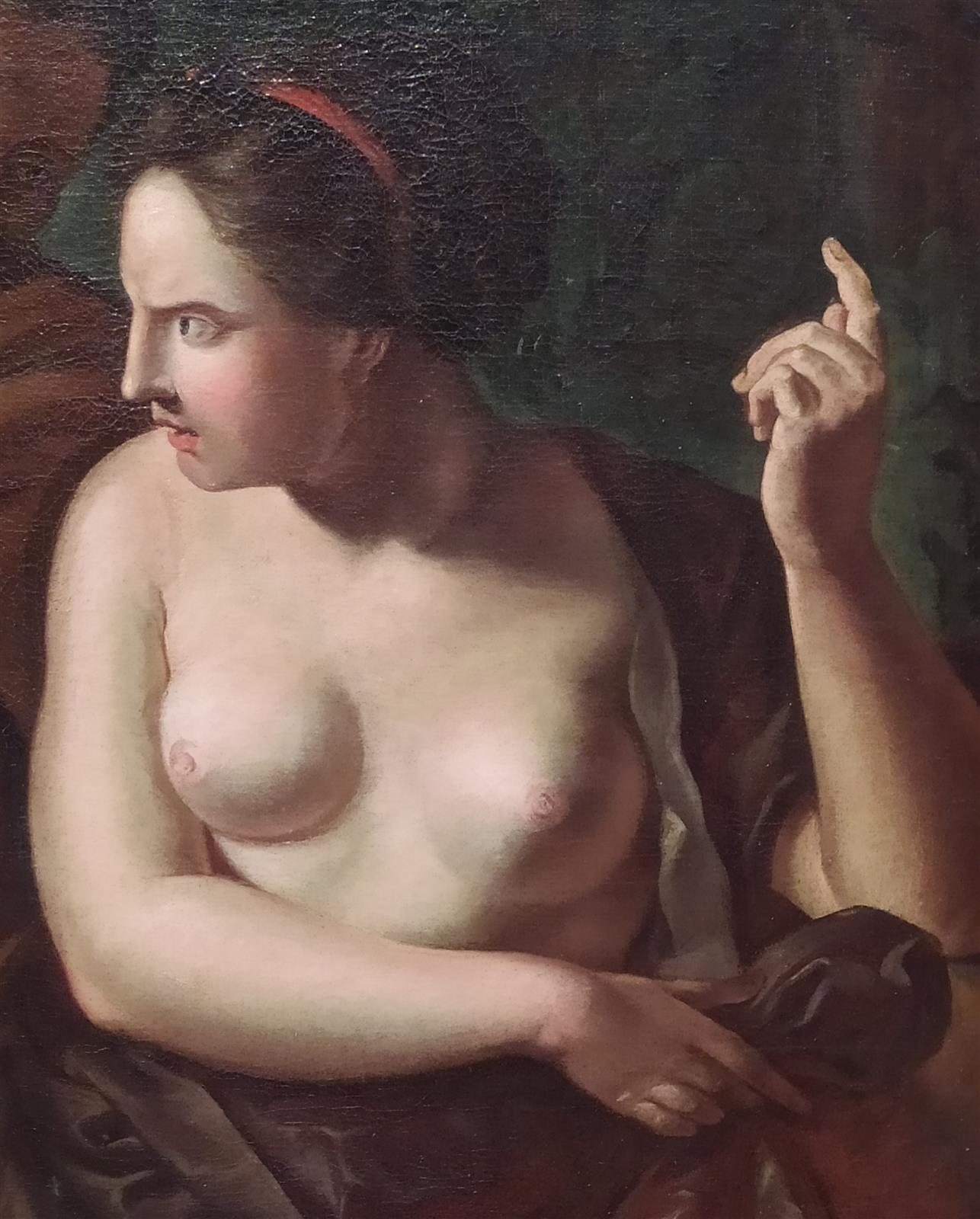 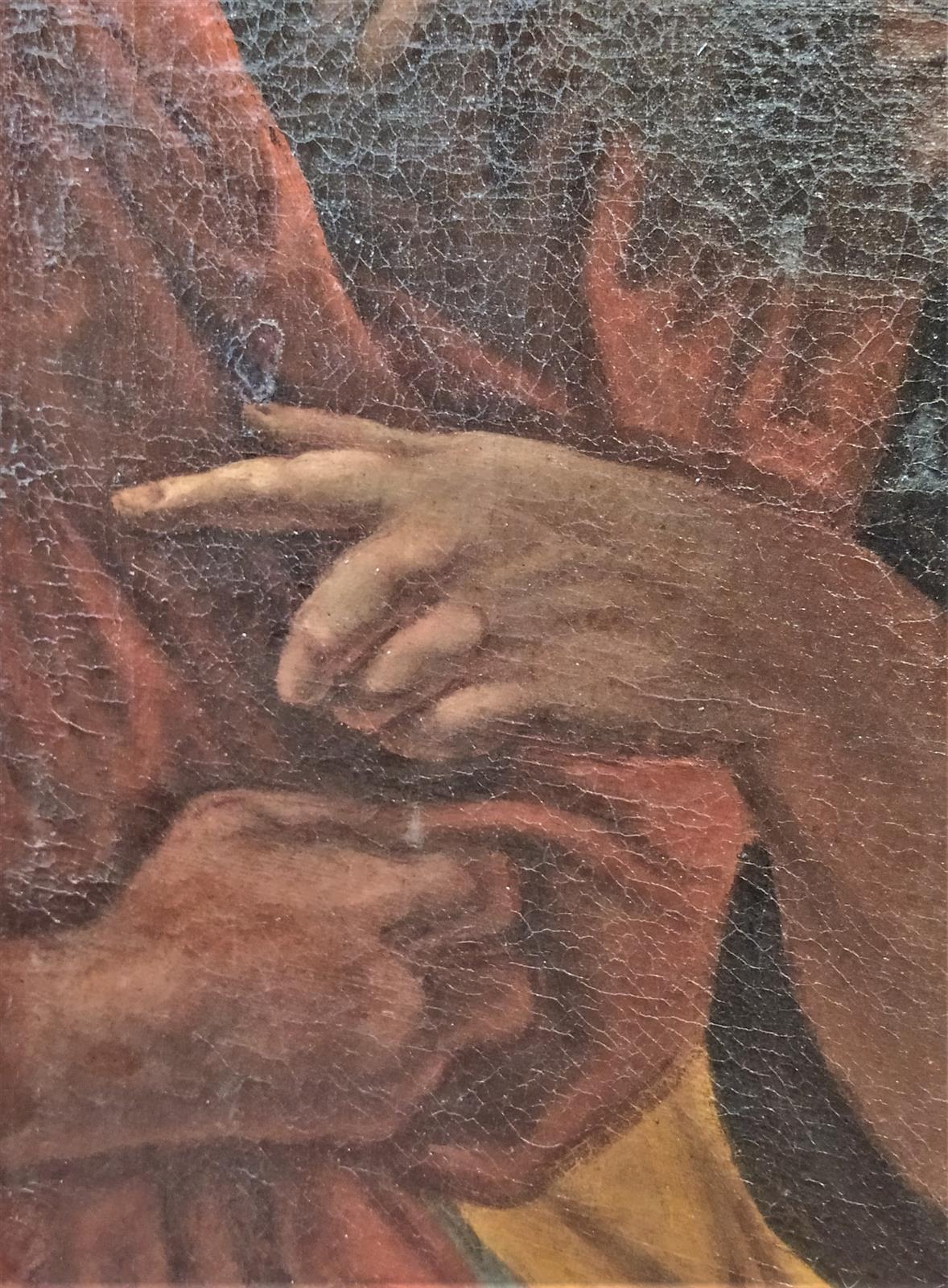 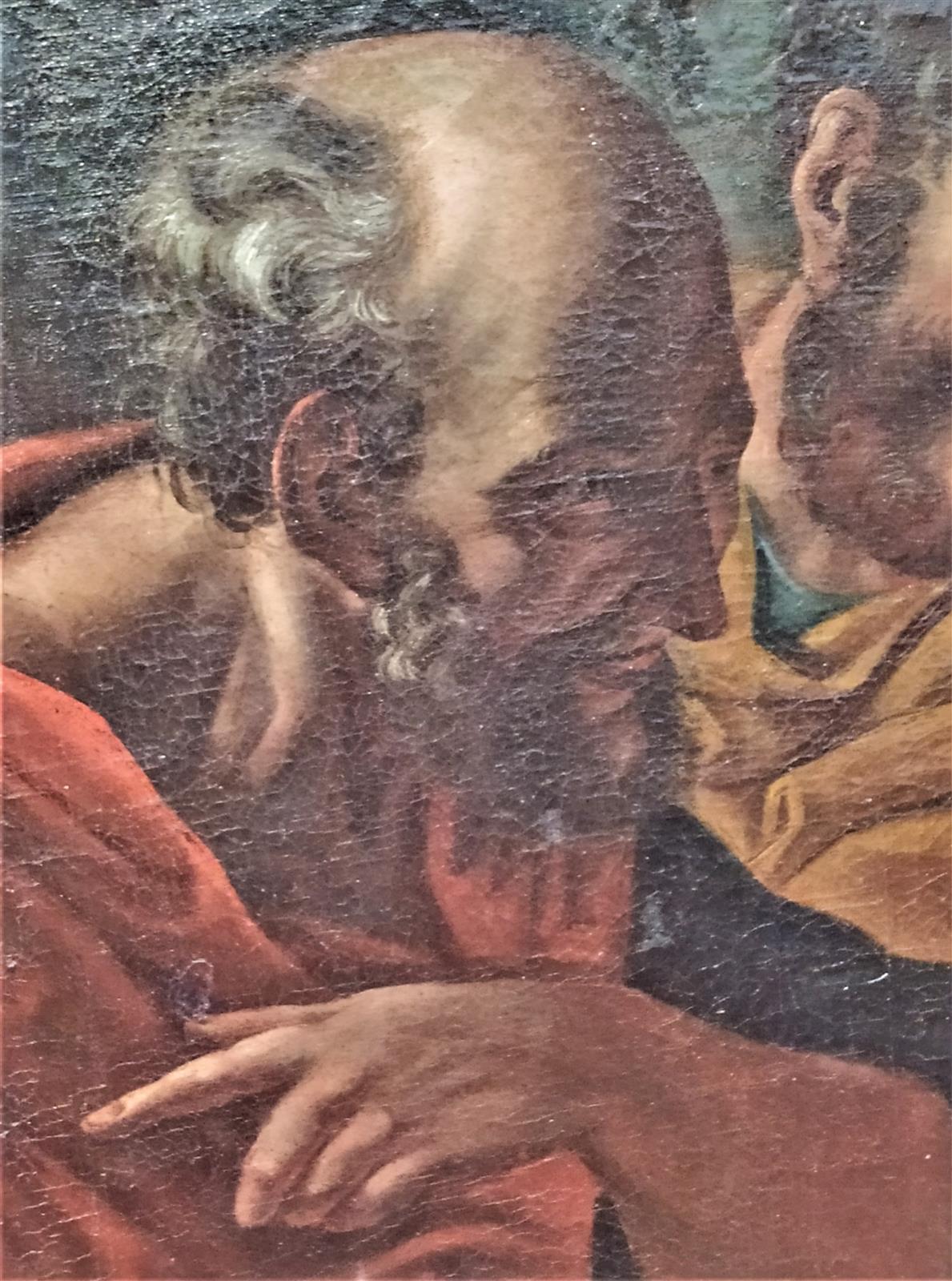 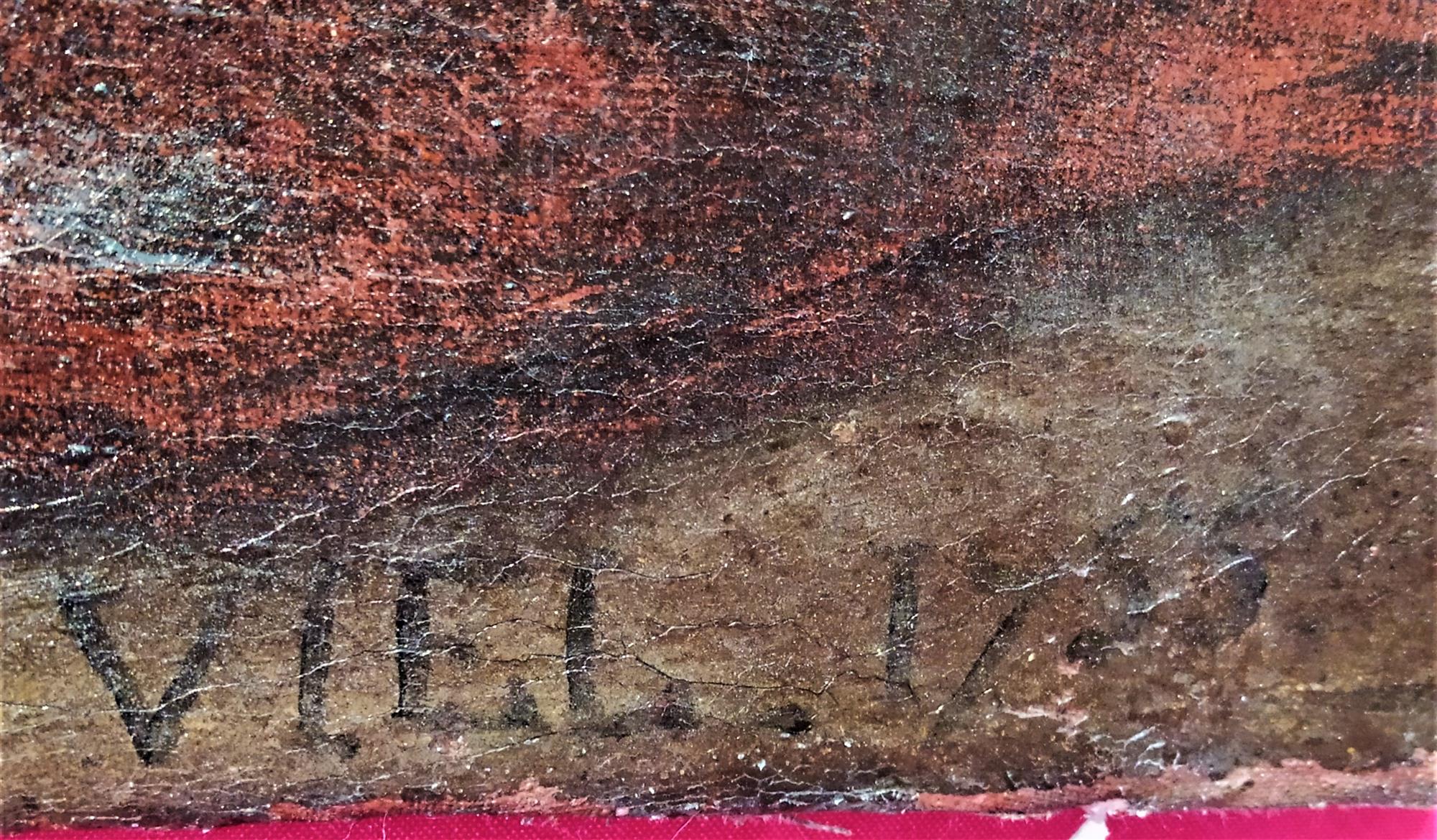 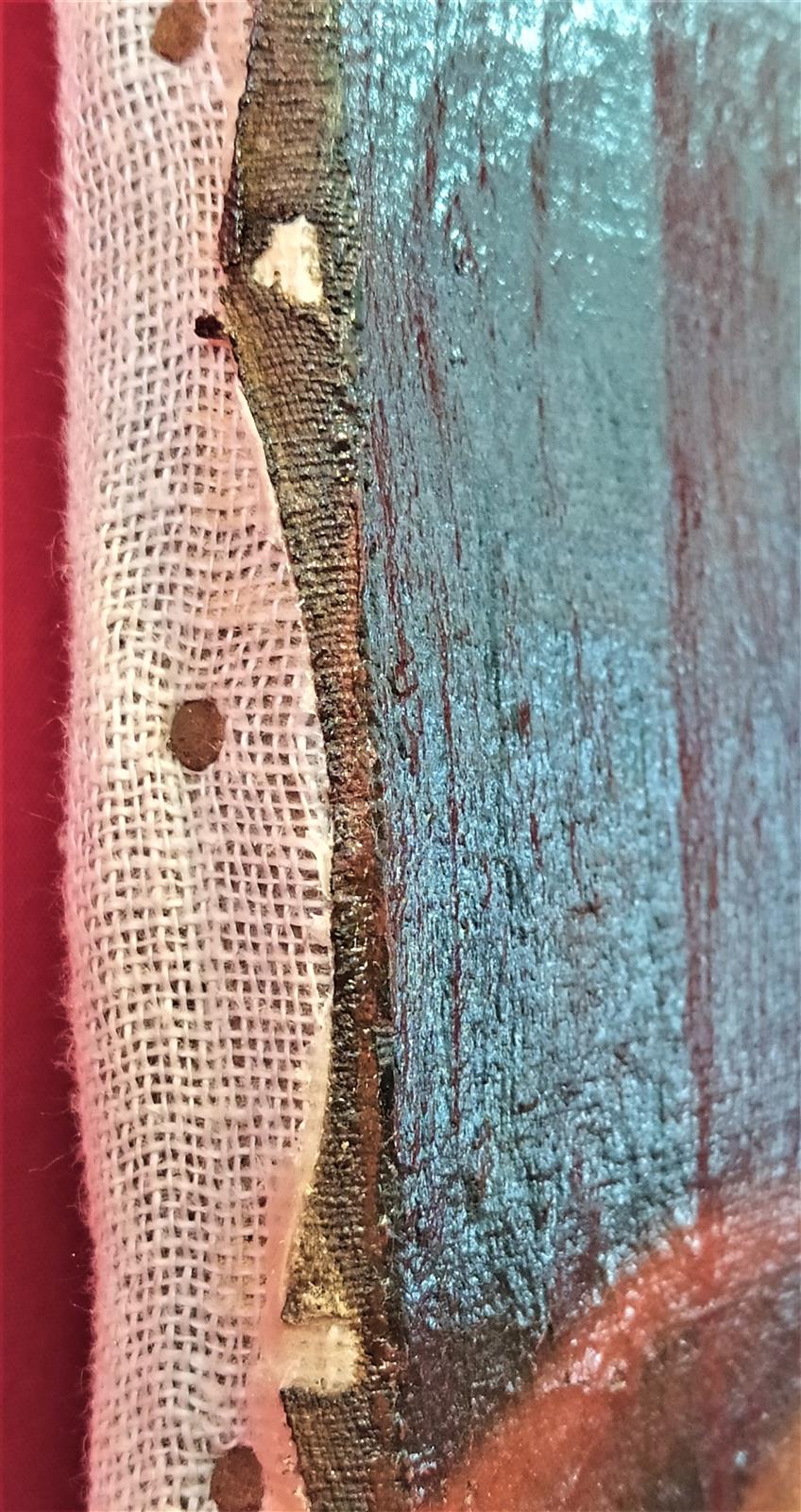 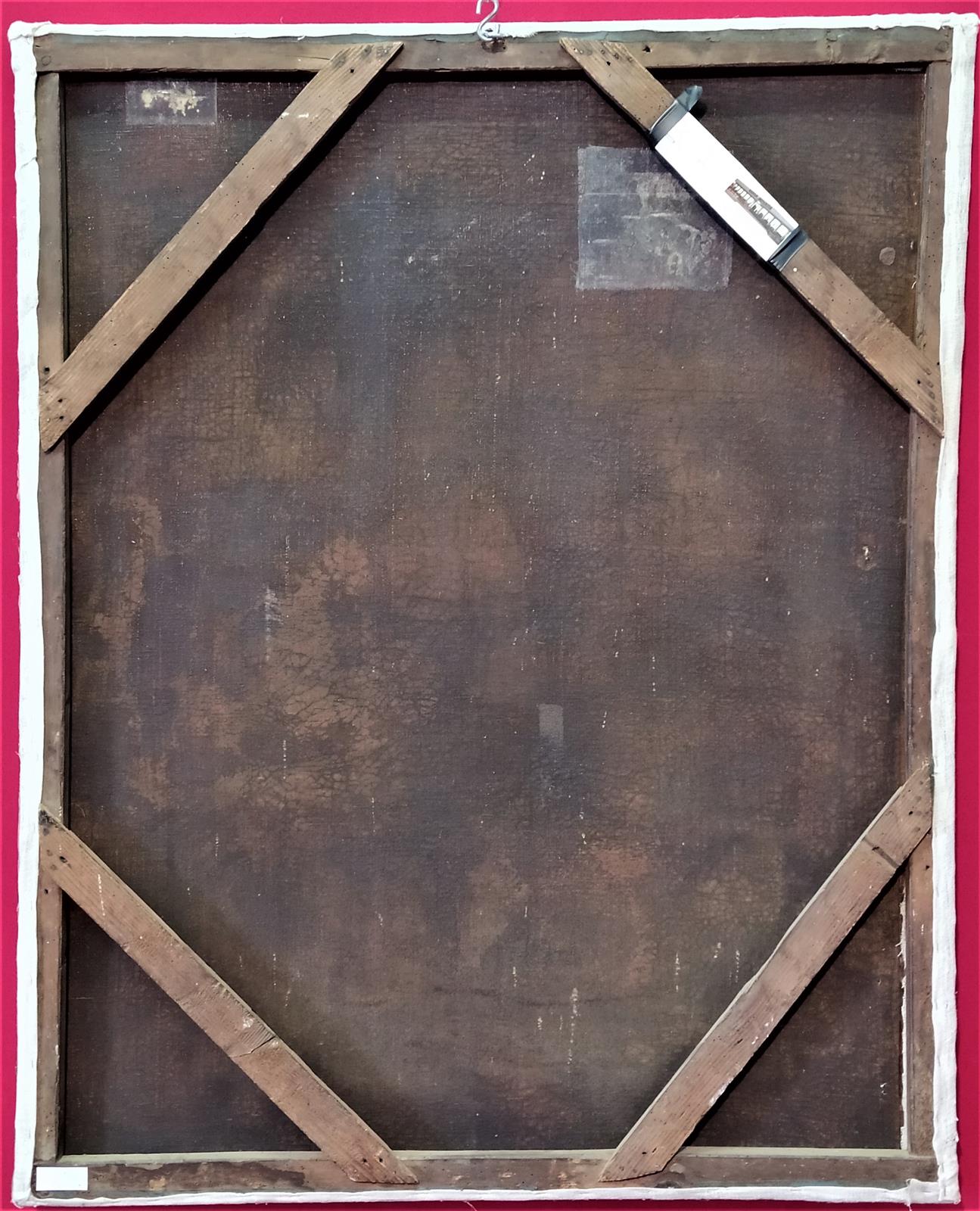 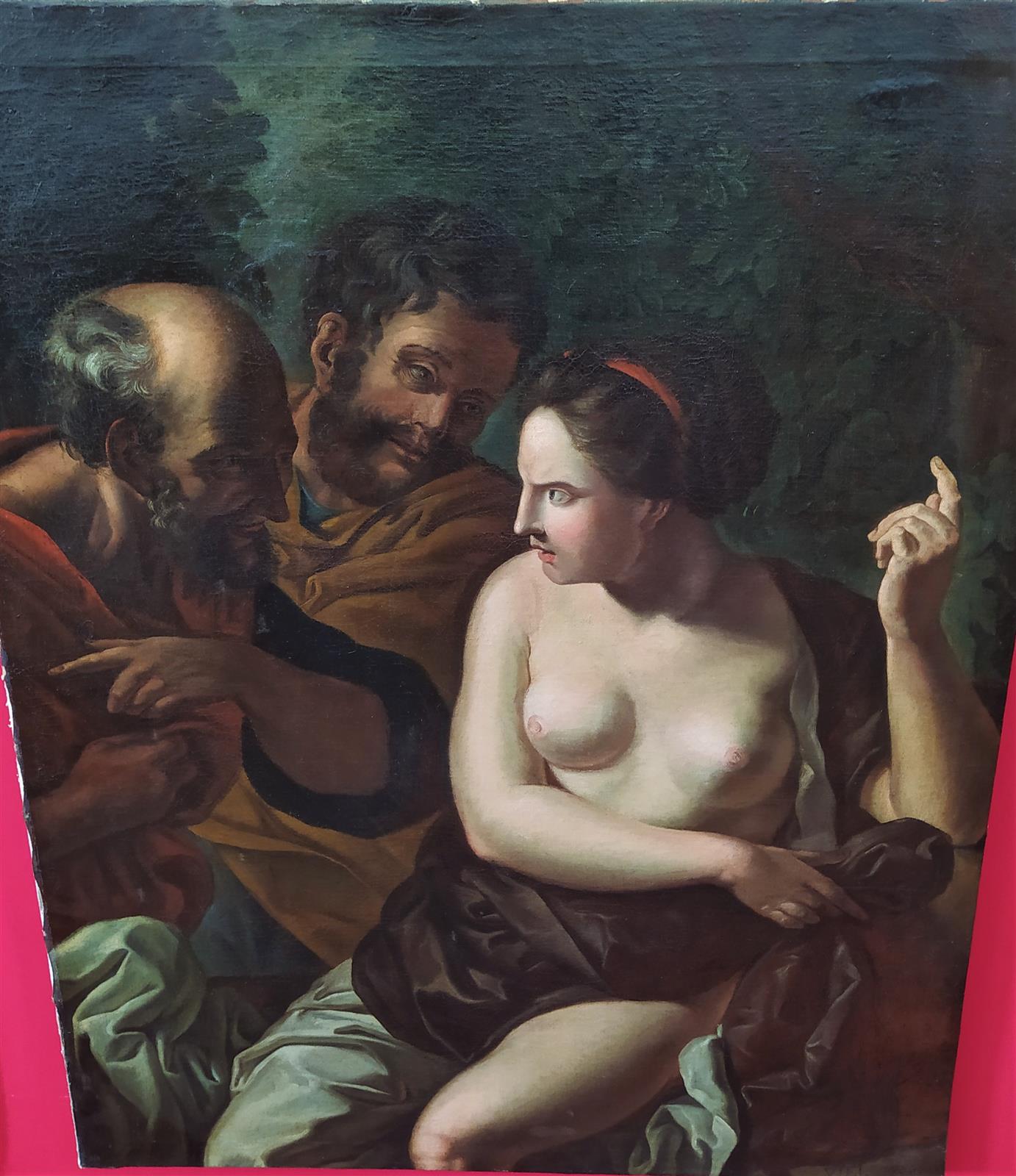 Italian oil painting on canvas, from the seventeenth century
depicting the episode of the Old Testament in which Susanna,
faithful wife of the wealthy Jew Joachim,
is threatened during a bath in the garden by two elderly magistrates
who used to frequent their husband's house.
The painting focuses on the group of figures,
painted with strong strokes and almost completely omits the background,
just hinted at in the foliage of the trees at the corners of the painting.
The wealth of details in the drapery e
the chiaroscuro palette of the colors used
denotes the influence of seventeenth-century Roman models.
The inscription at the bottom right (VIEL 1755?)
it probably refers to the collector's initials.
On the first canvas with previous and recent restorations.
Back

DESCRIPTION
CONTACT US
CALL NOW
NOT FOUND WHAT YOU'RE LOOKING FOR?
ADD TO FAVORITE
ADD TO RENT OBJECTS REQUEST

For information call now the number 0429 841095 or write to info@rasoloantichita.com 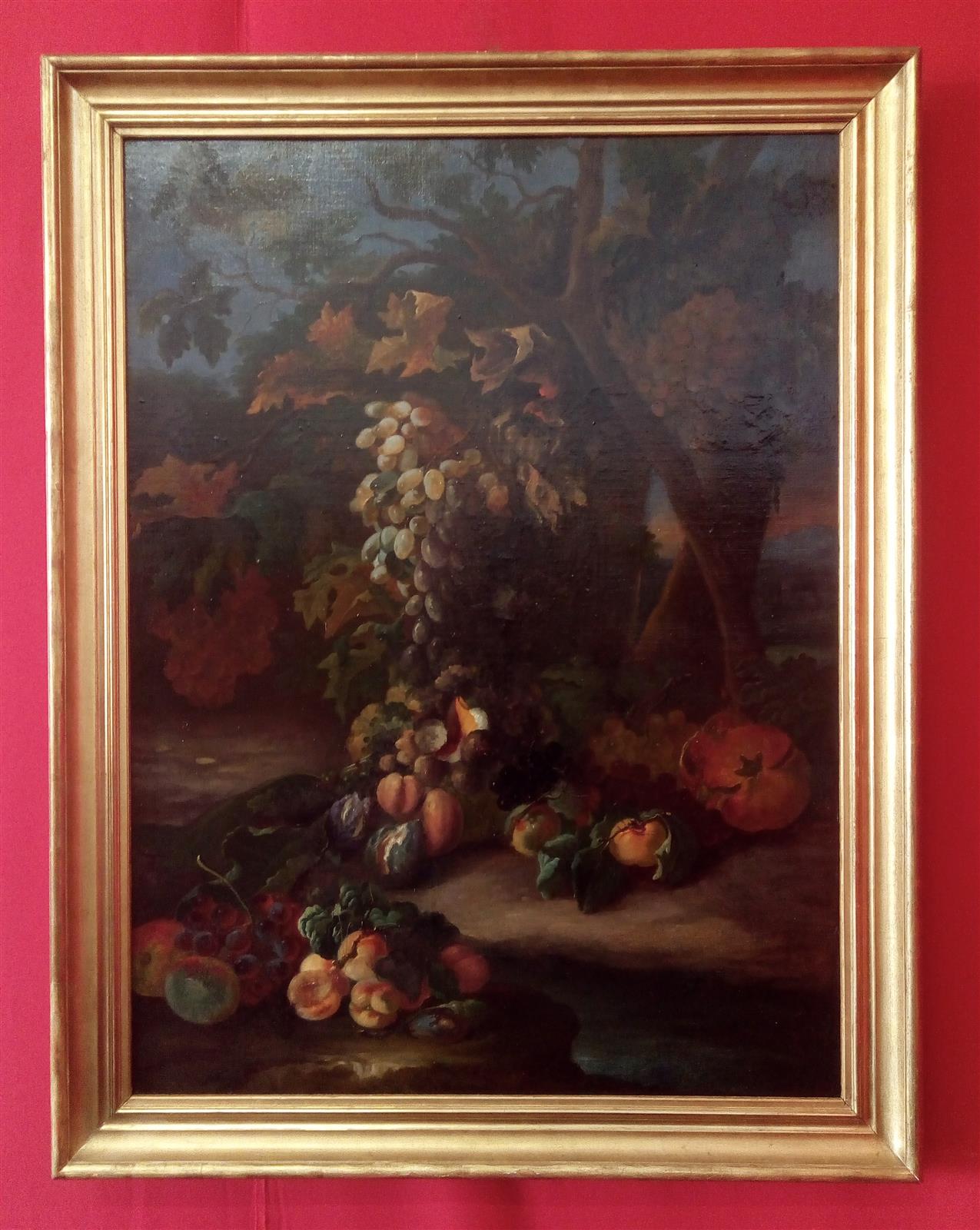 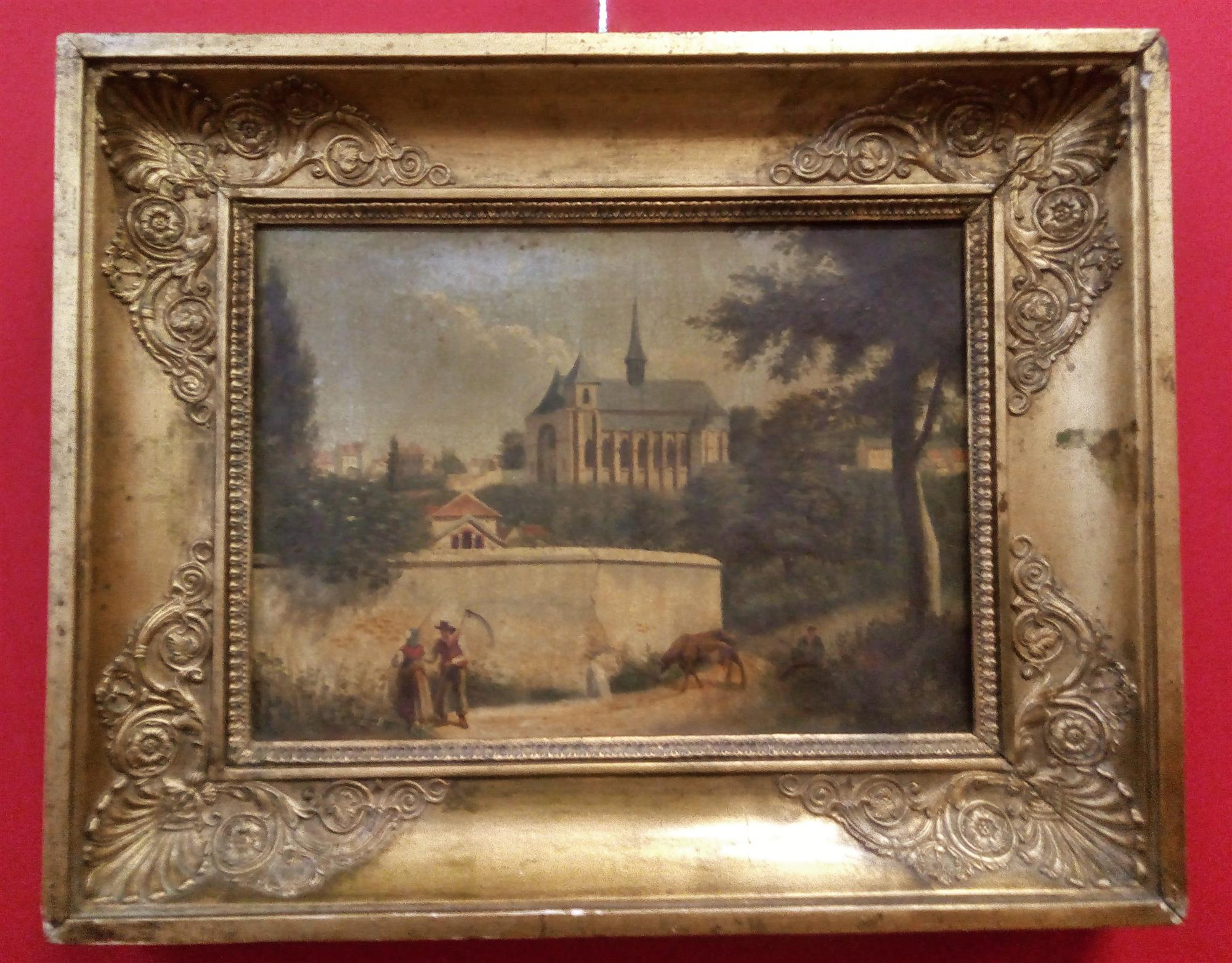 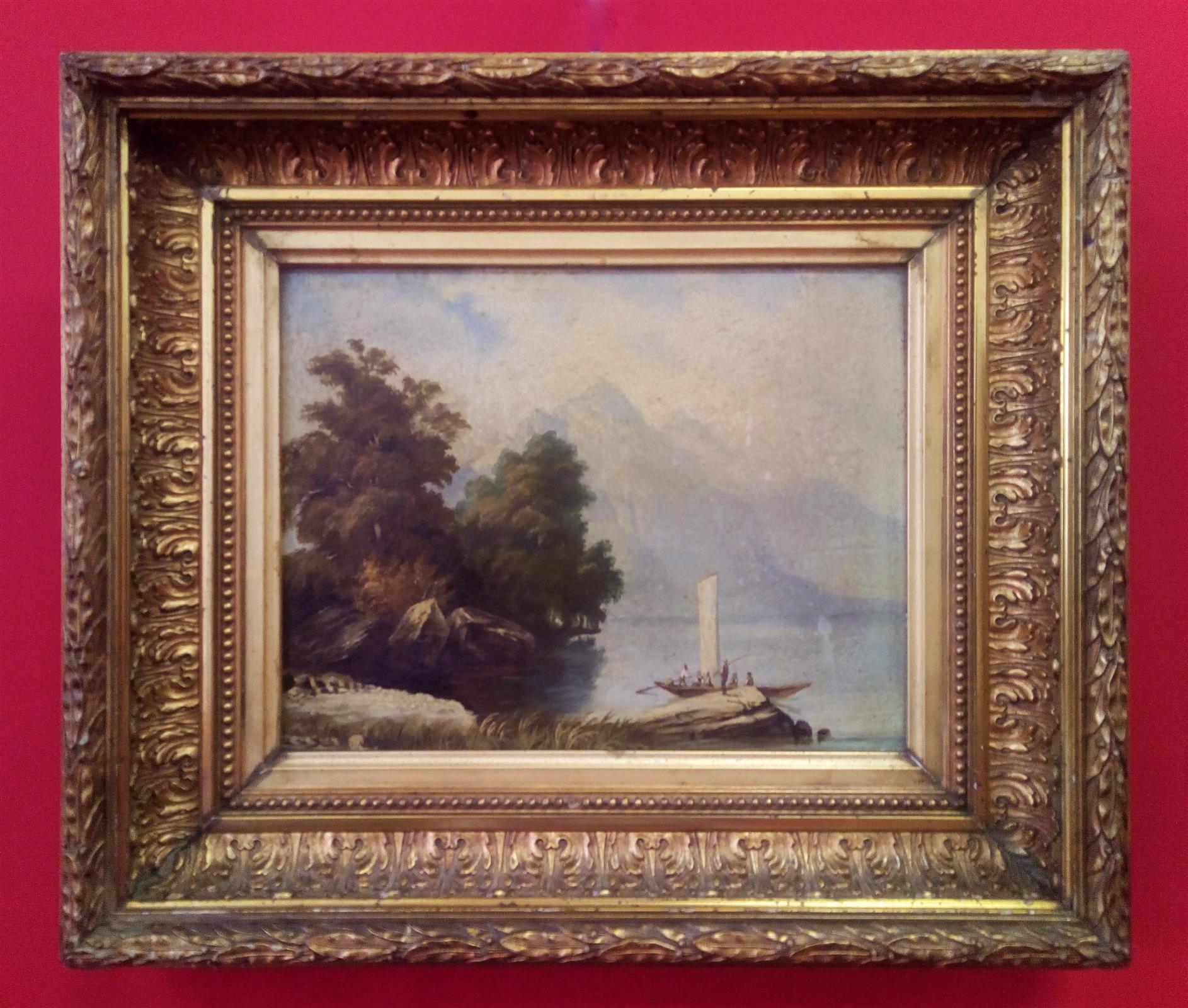 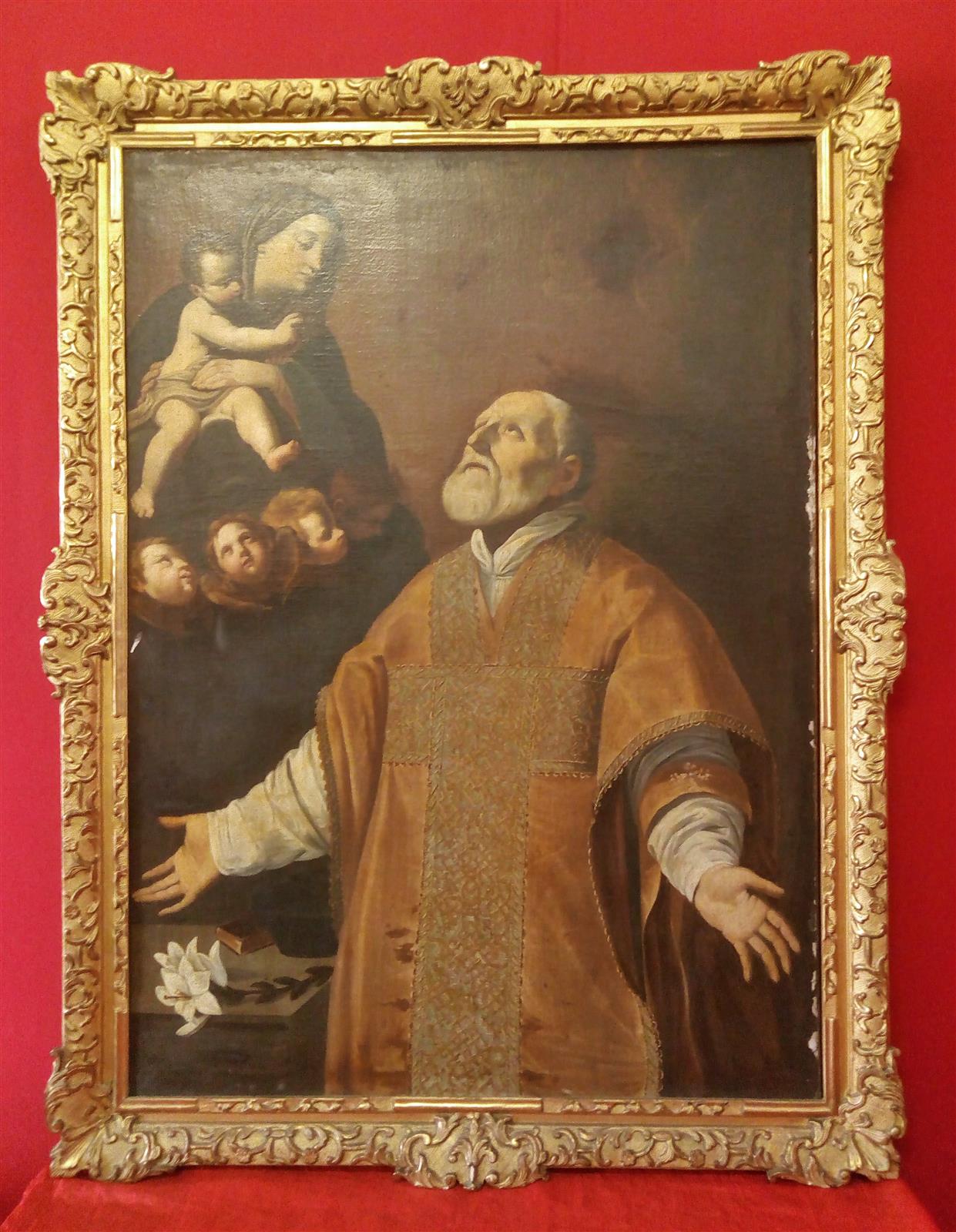 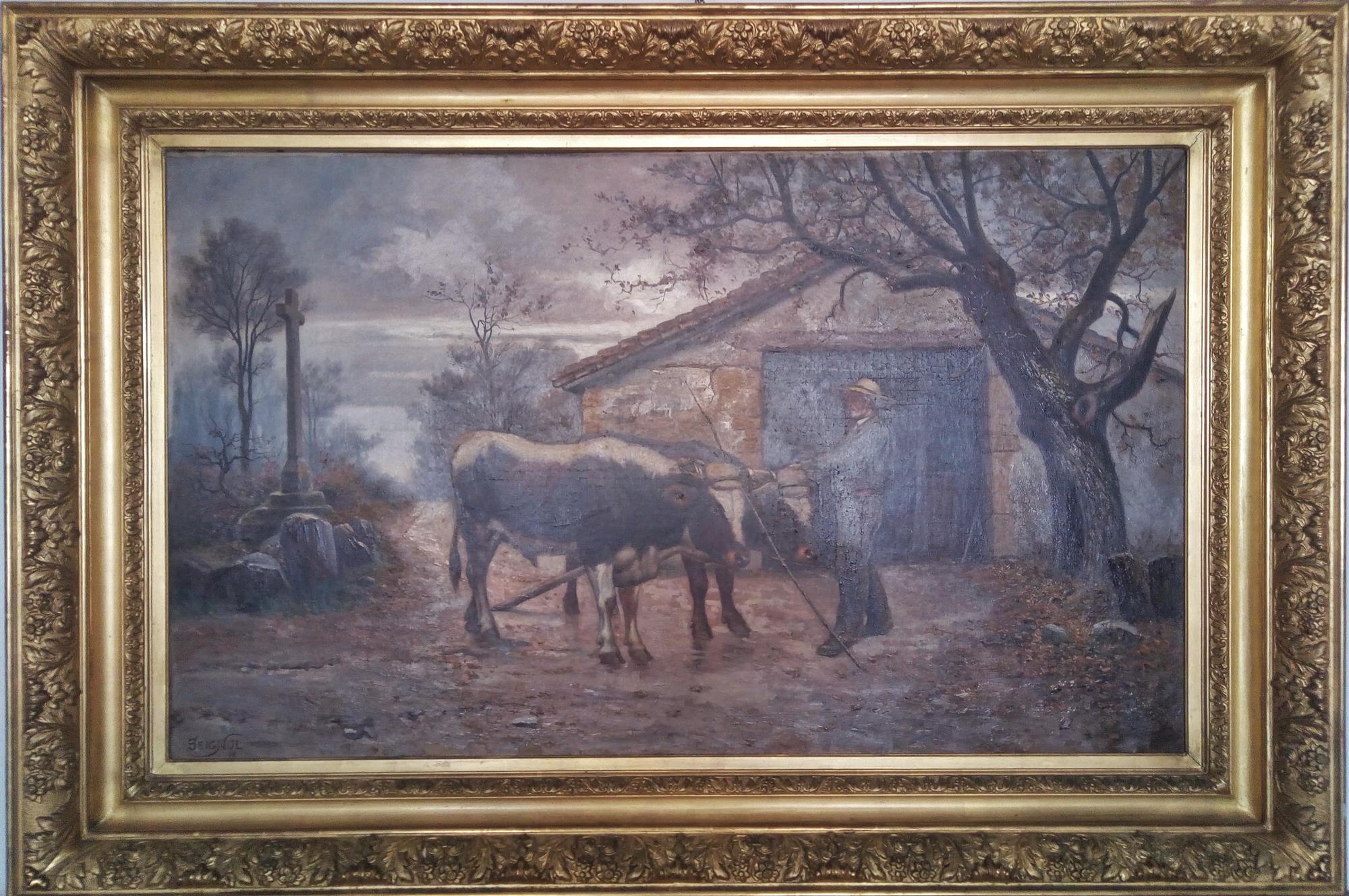 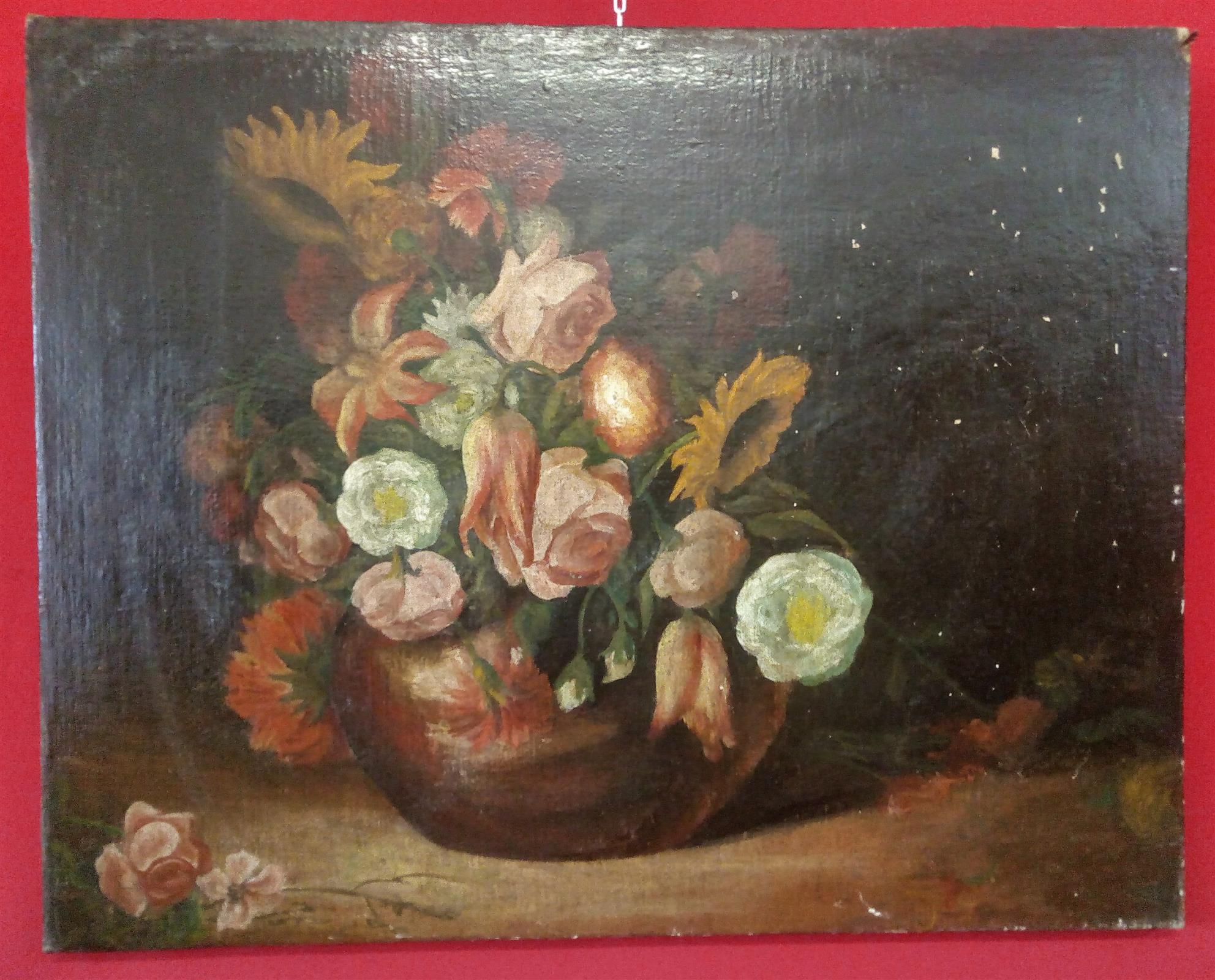 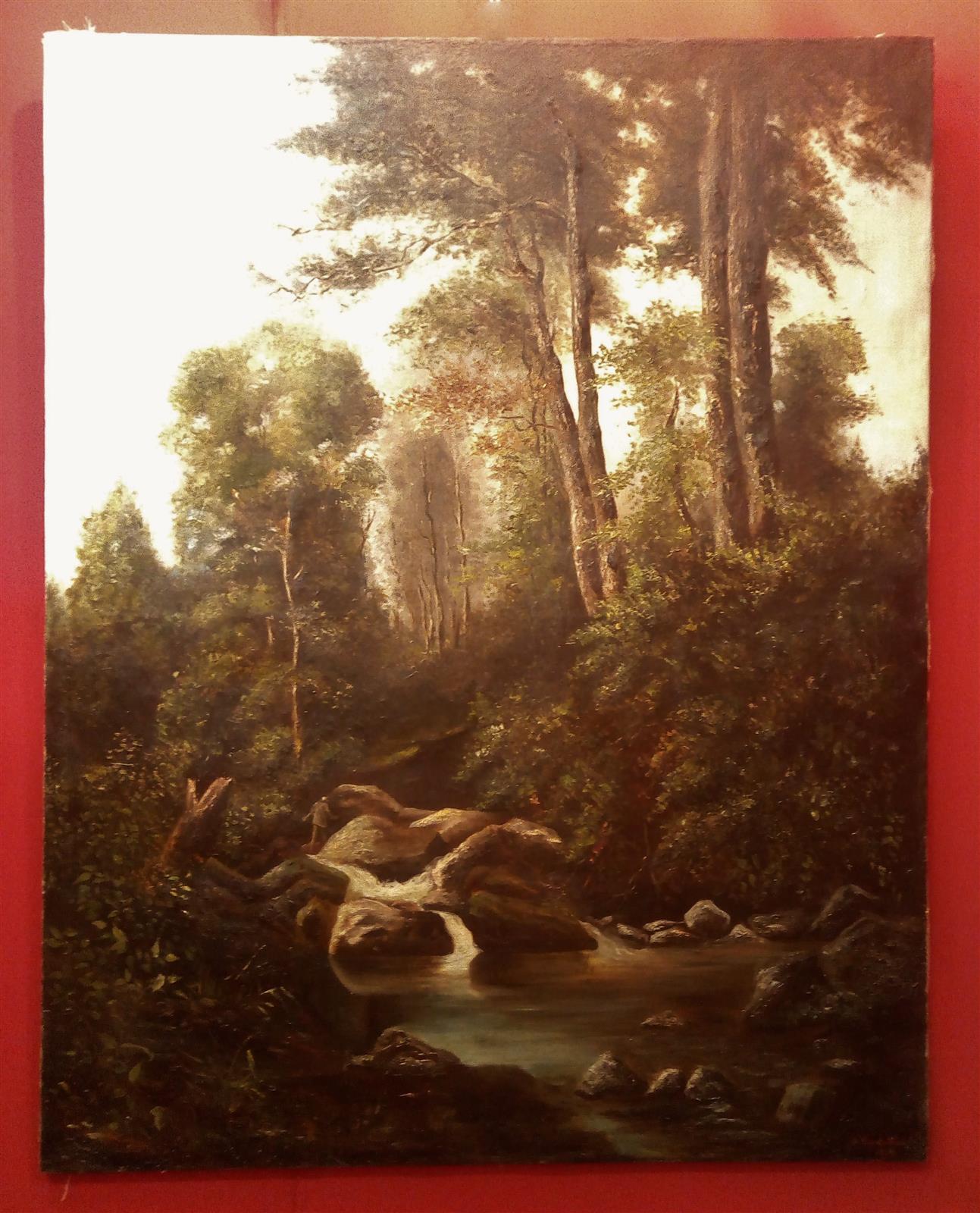 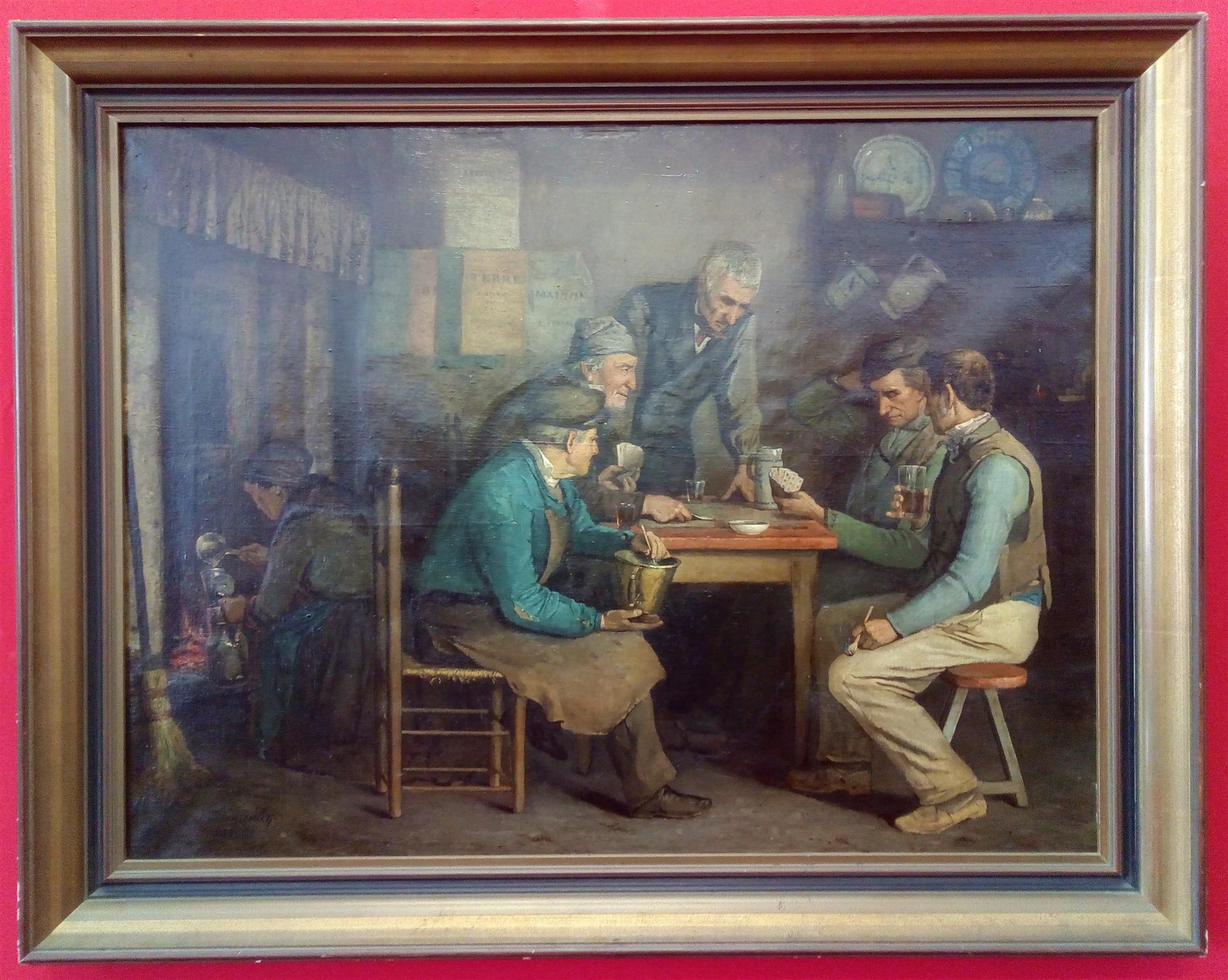 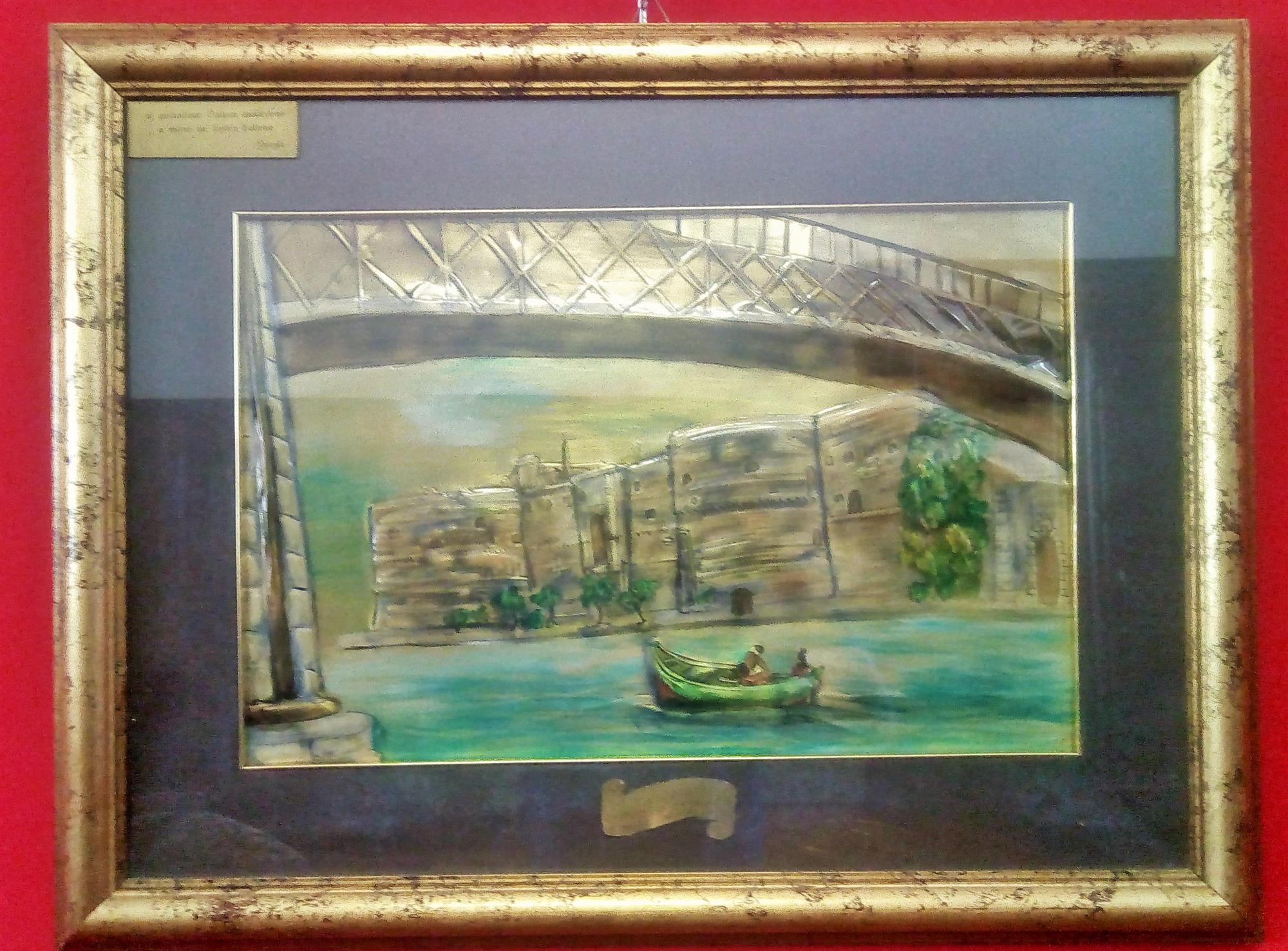 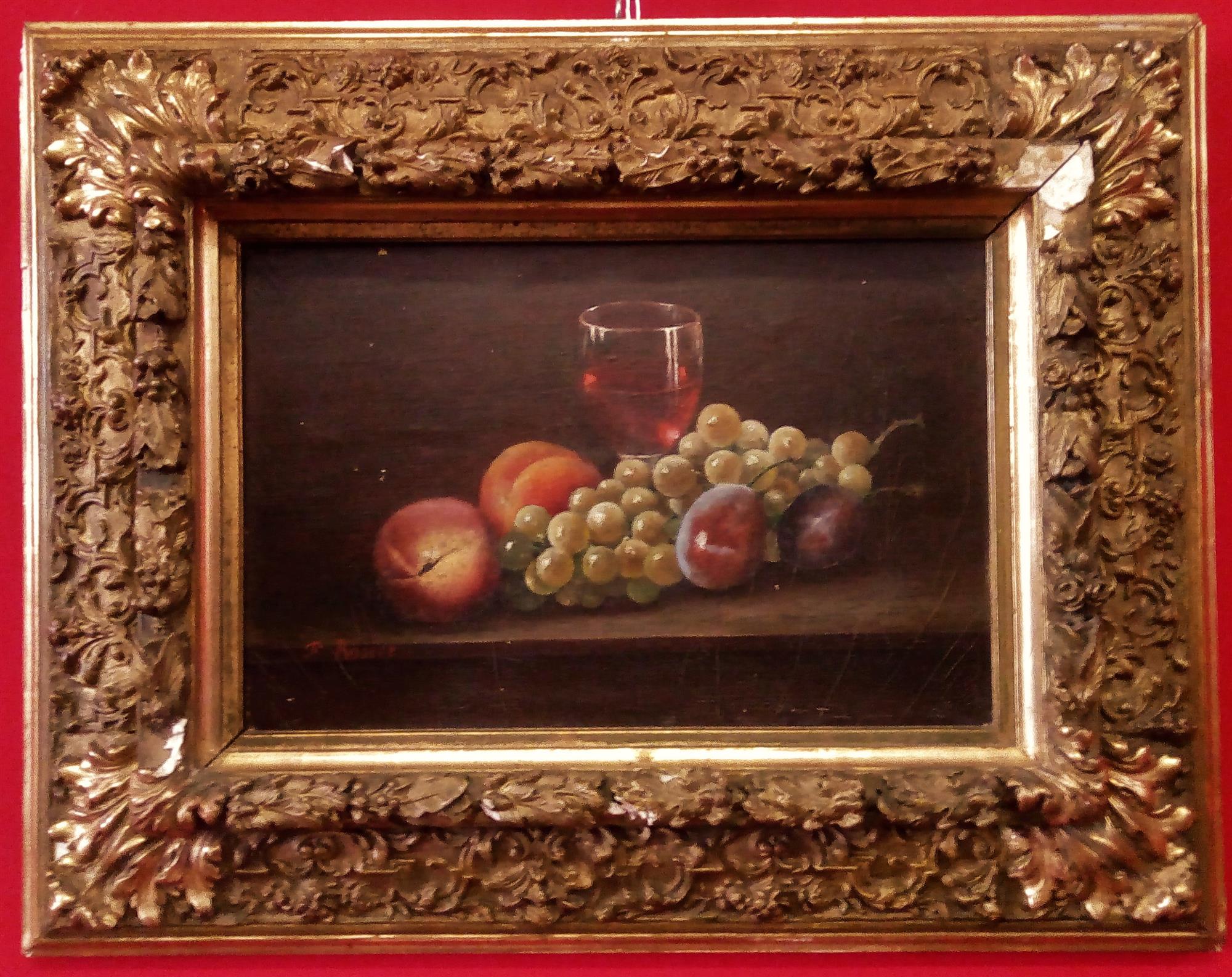 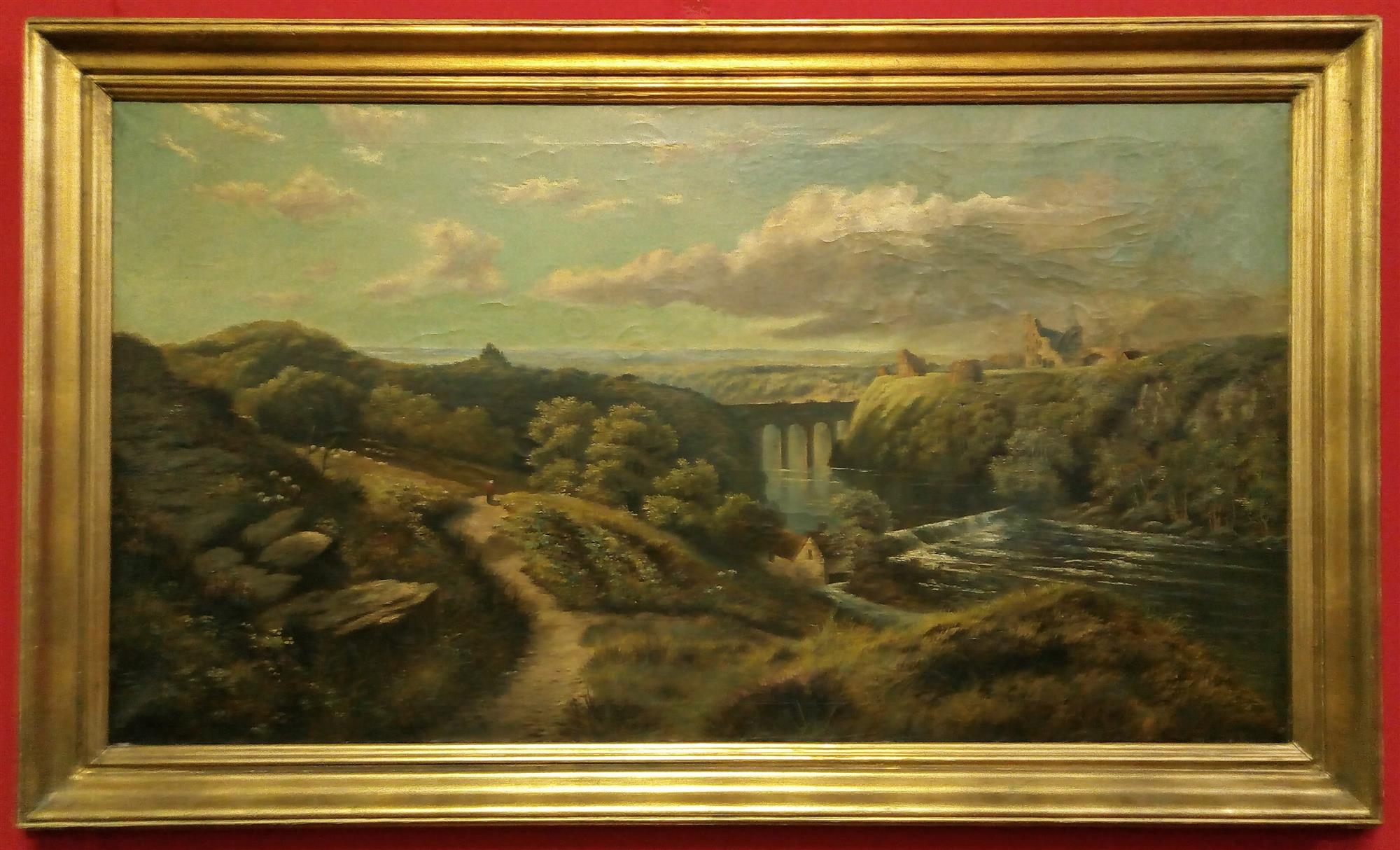 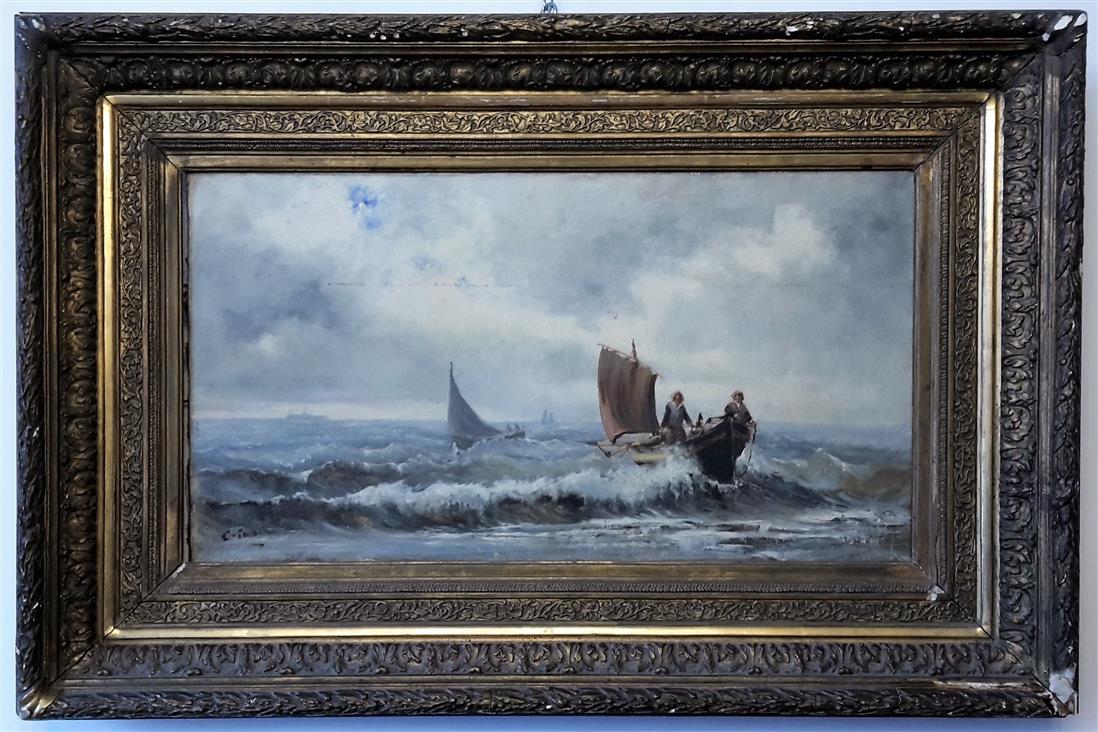 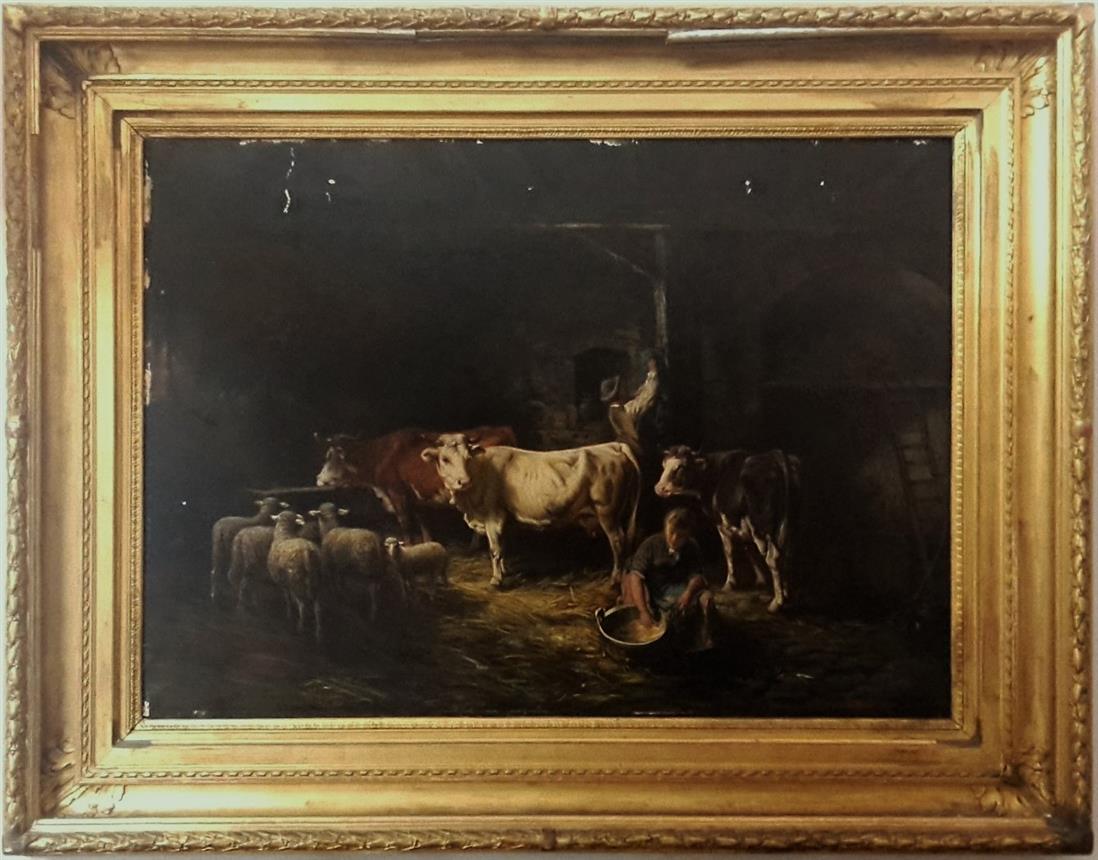 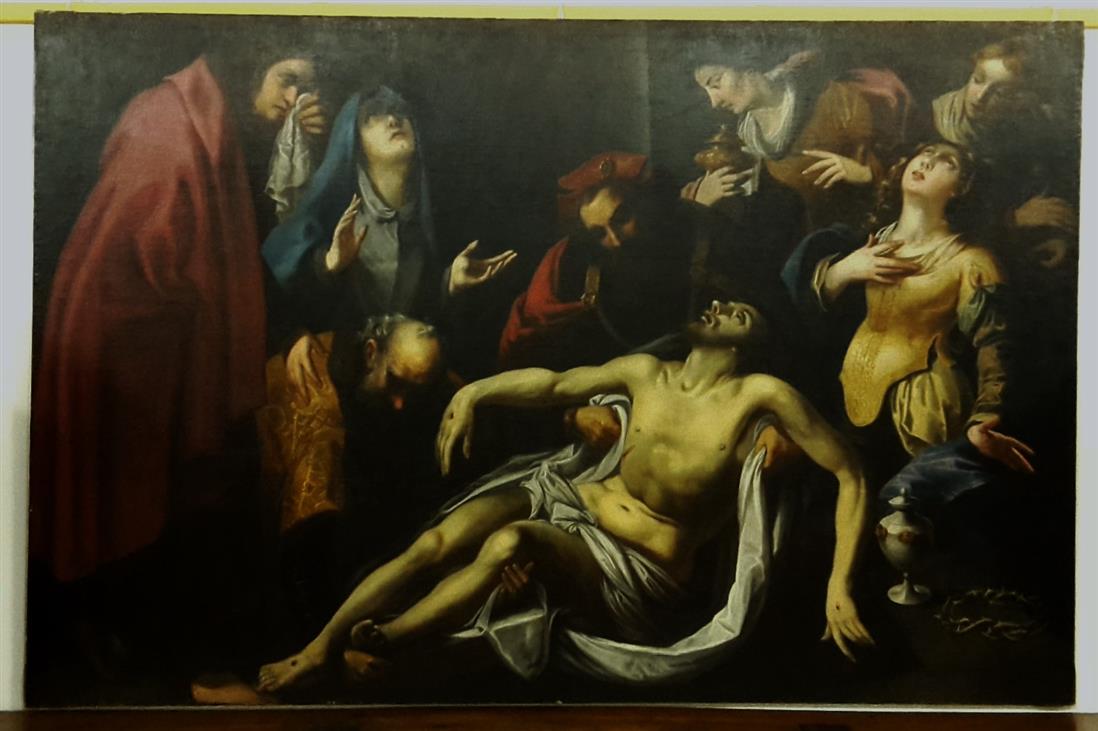 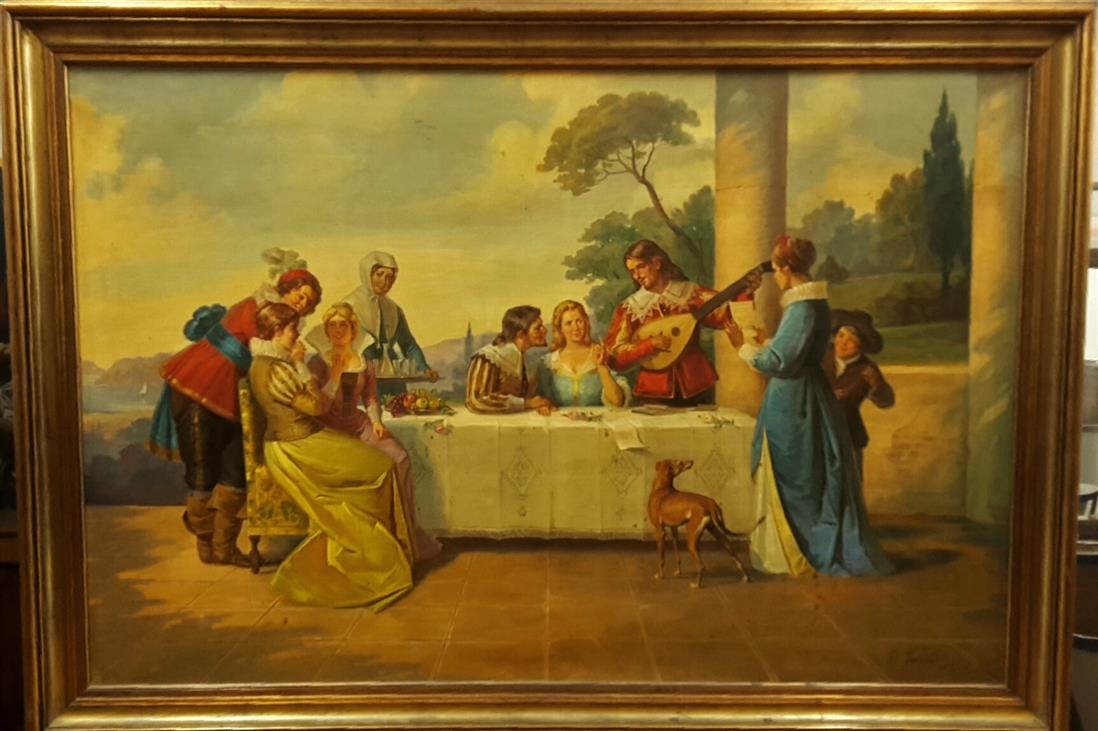 Stay up to date with the articles on our site.

Subscribe to our newsletter, we will send you only one email a week with a summary of the new things entered.